Kit Torres reports on the anniversary of the Filipino International Church, a Baptist Union-member church in Newcastle upon Tyne

“Your labour is not vain in the Lord.” This is the anniversary theme of The Filipino International Church, also known as TFIC as they celebrate their fifth year anniversary as a free-standing church. The service was held at Wallsend Baptist Church last Sunday (18 November). It was a joyous event for TFIC as they remember God’s faithfulness and grace throughout the years.

Their guest speaker, Pastor Romy Capuli came all the way from Virginia, USA alongside with his wife, Mrs Kaye Capuli who graced the crowd with her powerful voice as she sang three songs during the service. The couple are both workers from Crossover World, a ministry with a vision to use basketball as platform to expand God’s kingdom by sharing the good news and love of Jesus Christ and building solid relationship with youth around the world.

Prior to the anniversary celebration, a sports event called ‘Game Changer’ of the Crossover World was organised by Pastor Capuli on Saturday (November 17), in collaboration with TFIC’s Pastor, the Revd Virgilio Pansacala at Benfield Sports Centre. It was a basketball clinic mainly for the youth ages 4-14. In addition to basketball, much emphasis is placed on their spiritual growth, believing that every child of God is a champion, every court a church, and every coach a catalyst for change. It was a  fun-filled event attended mainly by invited youth and church members.

The Lord has truly blessed the anniversary event. It was celebrated with songs of praise and dancing for Christ. A celebration of hope for God’s grace in the coming years. Pastor Capuli left a great impact to the church on that occasion. We were reminded to reach out and invest more time and effort  for the young generation. To disciple and help them grow in their relationship with Jesus Christ for we are indeed raising champions.

The event ended with as strong urge to persevere in every work that we do in Christ and for Christ. To do things sincerely in the name of the Lord as He knows and hearts and sacrifices.
As the Bible says in 1 Corinthians 15:58 , “Therefore, my dear brothers and sisters, stand firm. Let nothing move you. Always give yourself fully to the work of the Lord, because you know that your labour in the Lord is not in vain.” 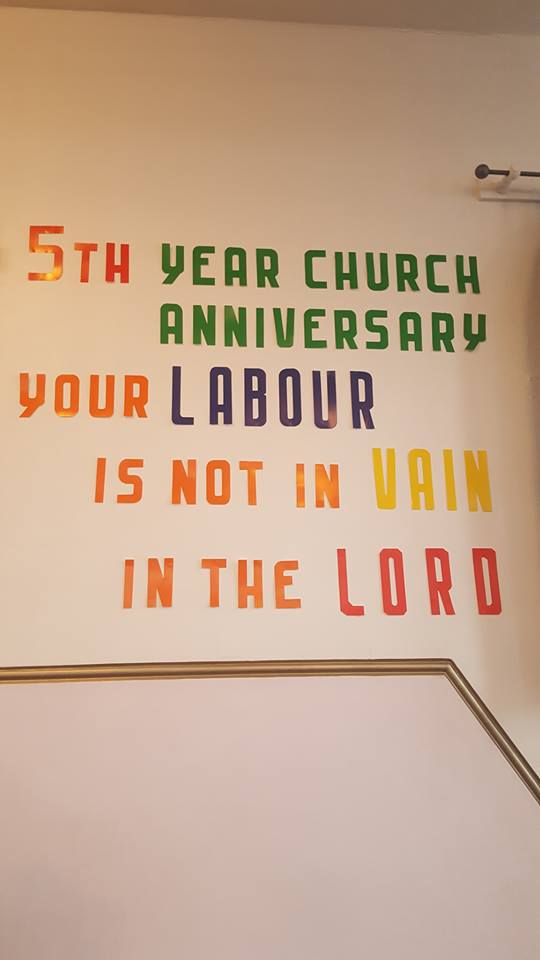 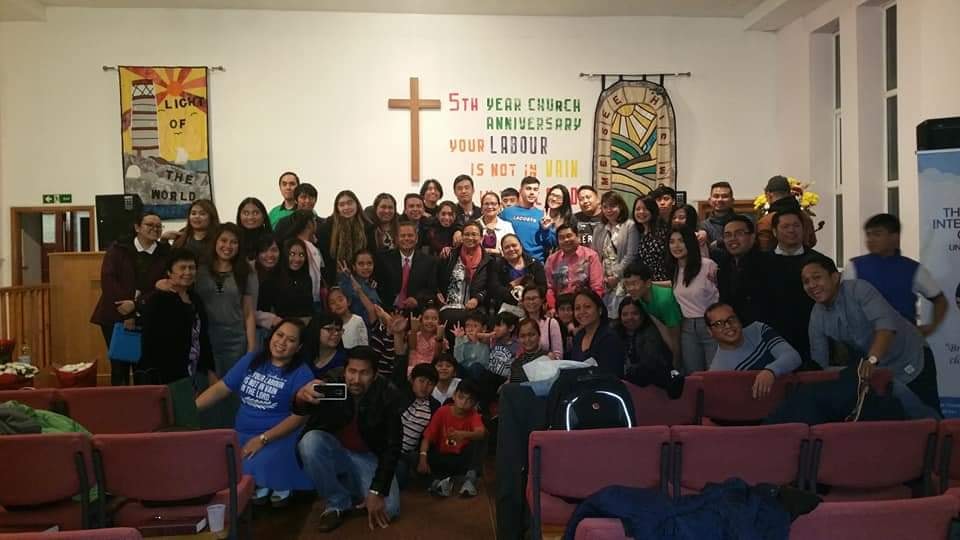 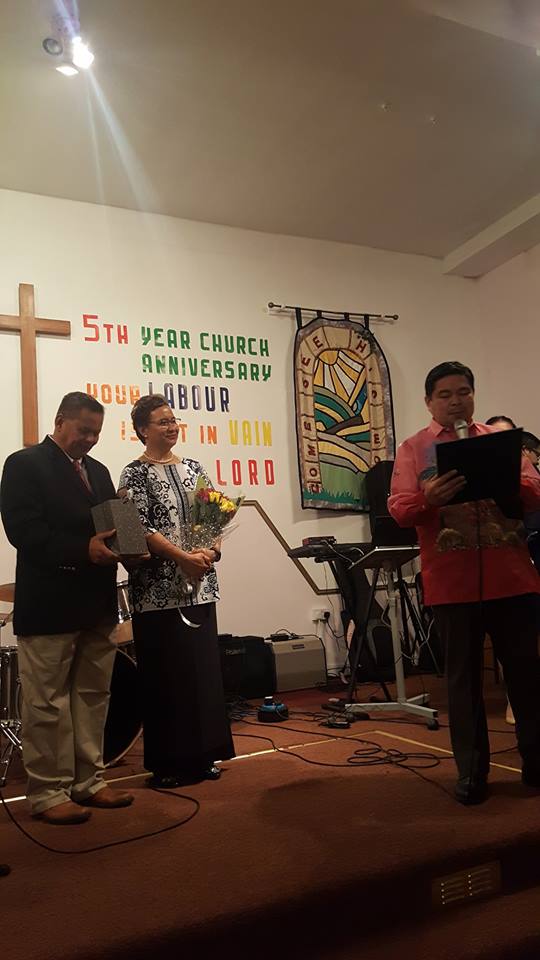 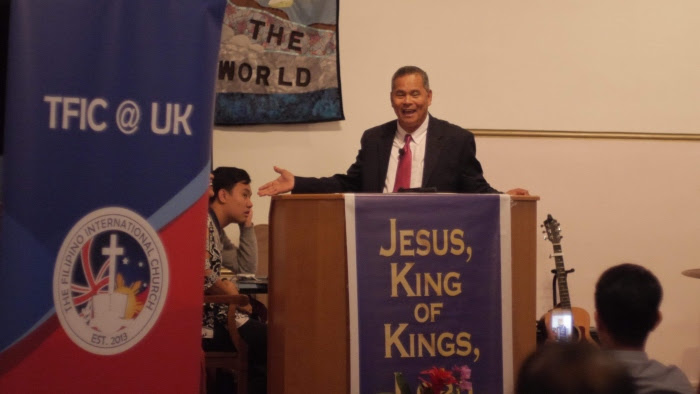 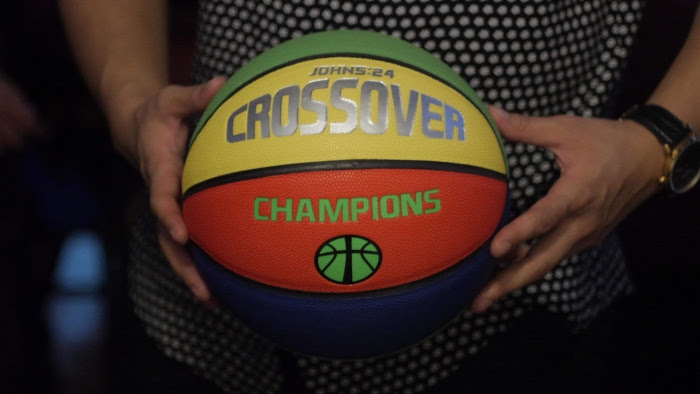 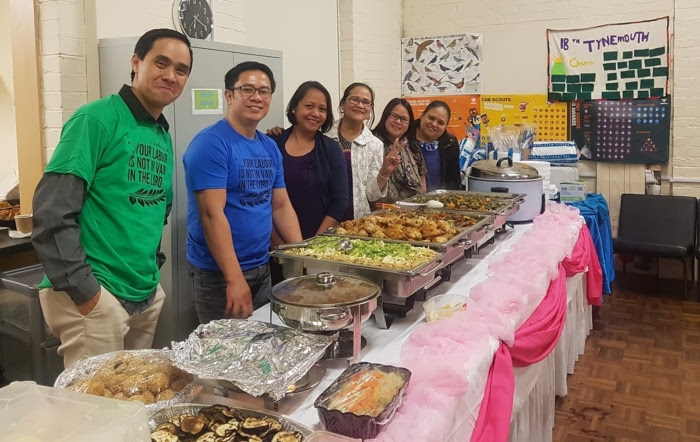 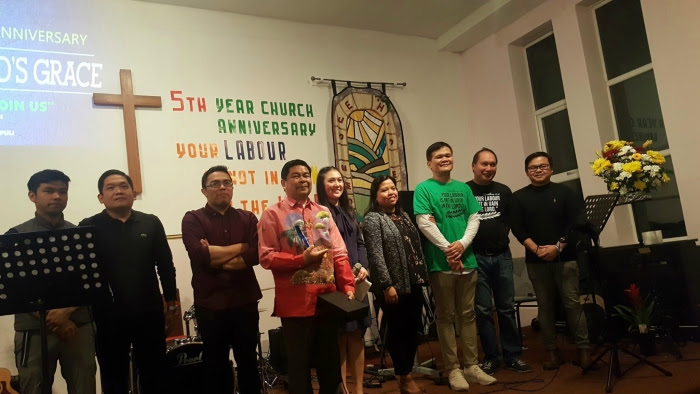 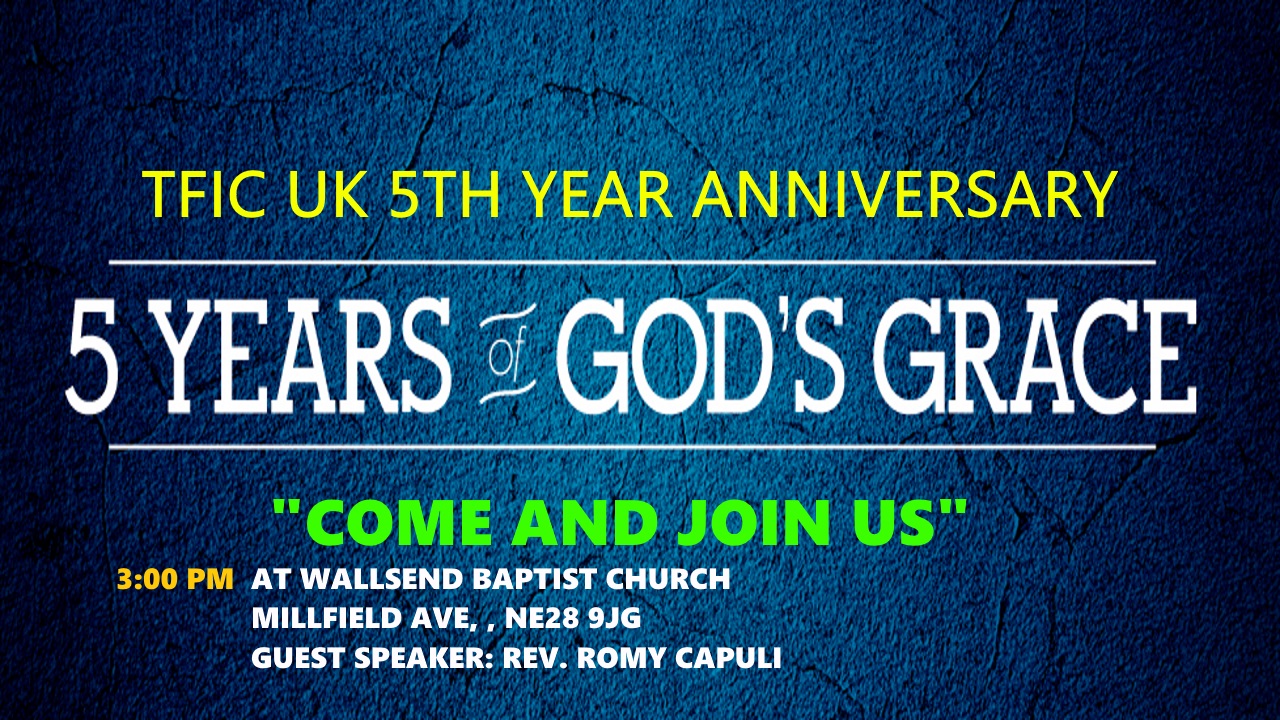 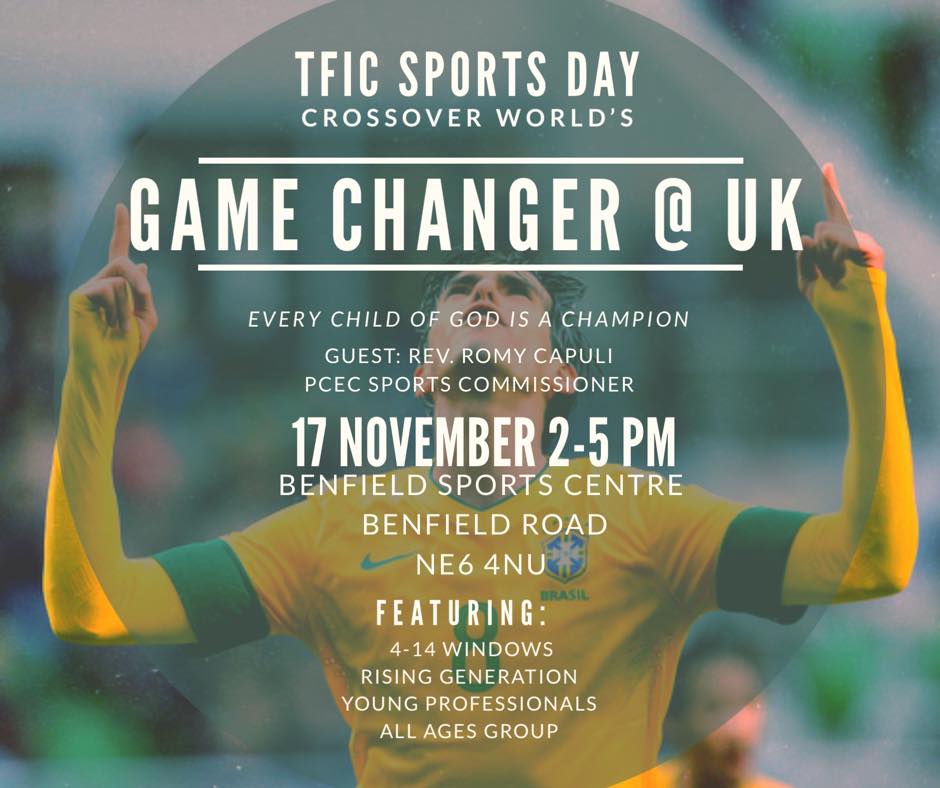 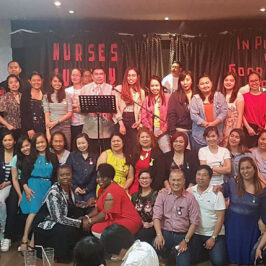 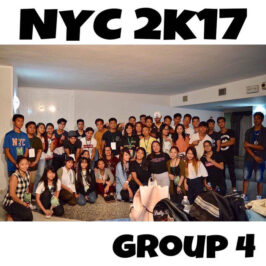 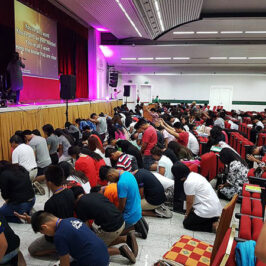 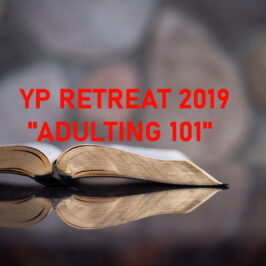 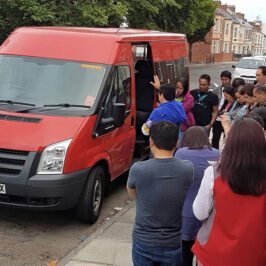 A group of 17 church members felt the need to acquire a transport for those... 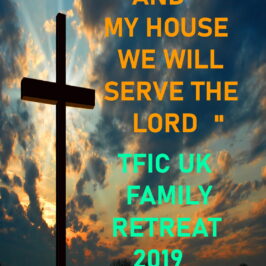 Joshua 24:15 New International Version (NIV)15 But if serving the Lord seems undesirable to you, then choose for yourselves...

This website uses cookies to improve your experience while you navigate through the website. Out of these, the cookies that are categorized as necessary are stored on your browser as they are essential for the working of basic functionalities of the website. We also use third-party cookies that help us analyze and understand how you use this website. These cookies will be stored in your browser only with your consent. You also have the option to opt-out of these cookies. But opting out of some of these cookies may affect your browsing experience.
Necessary Always Enabled
Necessary cookies are absolutely essential for the website to function properly. This category only includes cookies that ensures basic functionalities and security features of the website. These cookies do not store any personal information.
Non-necessary
Any cookies that may not be particularly necessary for the website to function and is used specifically to collect user personal data via analytics, ads, other embedded contents are termed as non-necessary cookies. It is mandatory to procure user consent prior to running these cookies on your website.
SAVE & ACCEPT